How Your Cell Phone Ages You 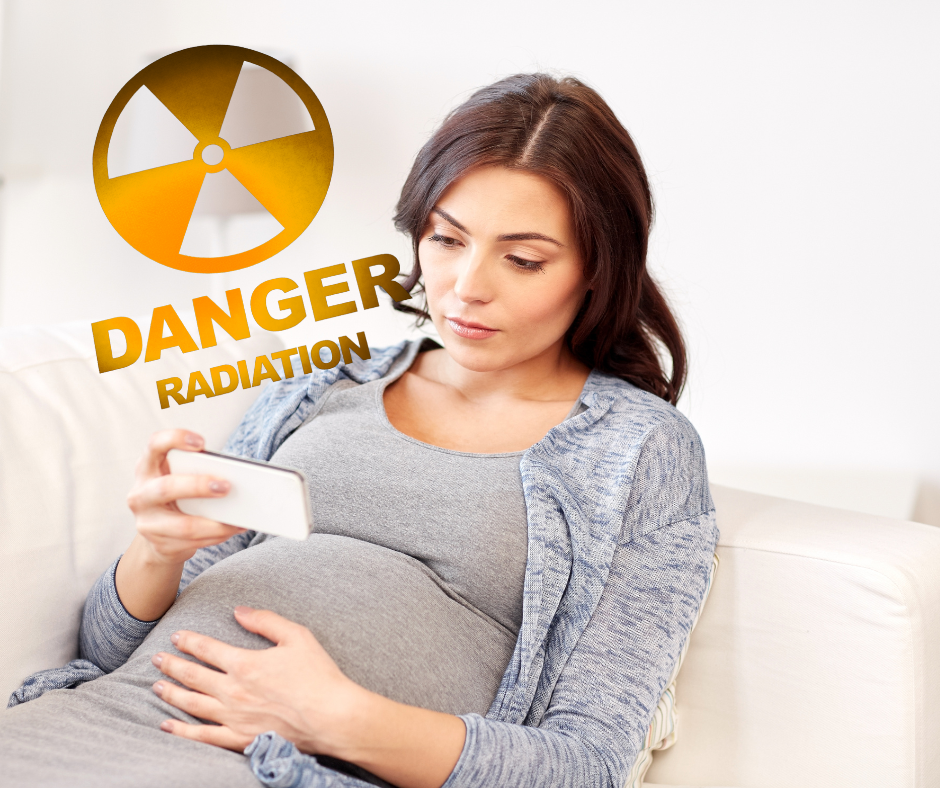 Your cell phone is a great accessory, but it does come at a price. If you are spending lots of time chatting on your phone or texting friends, then you might have cause for concern. New research suggests that the continued use of cell phones has a negative impact on your health and appearance. It might even increase your cancer risk due to the radiation. Here are some things to know about how your cell phone ages you.

Cell phones emit an energy called non-ionizing radiation. While there are still many skeptics that believe this type of low-level energy isn’t harmful, many experts now claim there is a link between cell phone radiation and cancer and other diseases. Neurosurgeons, such as Dr. Jack Kruse have spoken out about seeing glioblastoma, the deadliest form of brain cancer, in younger and younger patients. This alarming trend might be linked to cell phone radiation.

A new study published in Clinical Neurophysiology suggests it doesn’t take years or even months of exposure to cell phone radiation to negatively alter our brains — it only takes minutes. Repeated exposure to radiation will cause damage to your skin, immune system, and internal organs, leading to premature aging, disease, and early death.

Toxins in Your Phone Case

Other issues to worry about with cell phone exposure are the materials used in cell phone cases. For example, nickel and chromium are often used and can stimulate allergic skin issues like dermatitis. Additionally, most mobile phones emit blue light, which is bad for your health, eyes, and circadian rhythm and even raises your blood sugar.

The first and most obvious is to use your phone only when absolutely necessary. For scrolling and searching the internet, it is much better and safer to use a wired computer. When you are speaking on your phone, keep it at least three inches from your ear, or better yet, use speakerphone or RF-safe headsets. Texting is also a safer option.

You should also pay attention to where your phone is stored. Never carry your phone in your bra or in your pockets, next to your genitals. Wearing a cell phone on your hip – either on your belt or in a pocket – has been linked to decreased bone density in the pelvic region. All the other vital organs located in your pelvic region — your liver, kidney, bladder, colon and reproductive organs — are also susceptible to radiation damage.

Other precautions to take are using an anti-radiation phone case, which can block radiation and protect you, especially if you keep your phone in your pocket. Anti-radiation headsets can be used that have both speakers and a microphone, so the phone doesn’t have to be close to your head at all. Lastly, avoid talking on your phone if you have a weak signal since the phone reacts by boosting radiofrequency transmission power.

Learn How To Better Protect Your Health and Age More Gracefully

Your cell phone can add to your cancer risk. By limiting its use and using an anti-radiation phone case, you can reduce your risk. Check out the Age Defying Video Program to learn what you can do to avoid other common aging pitfalls and protect your health. 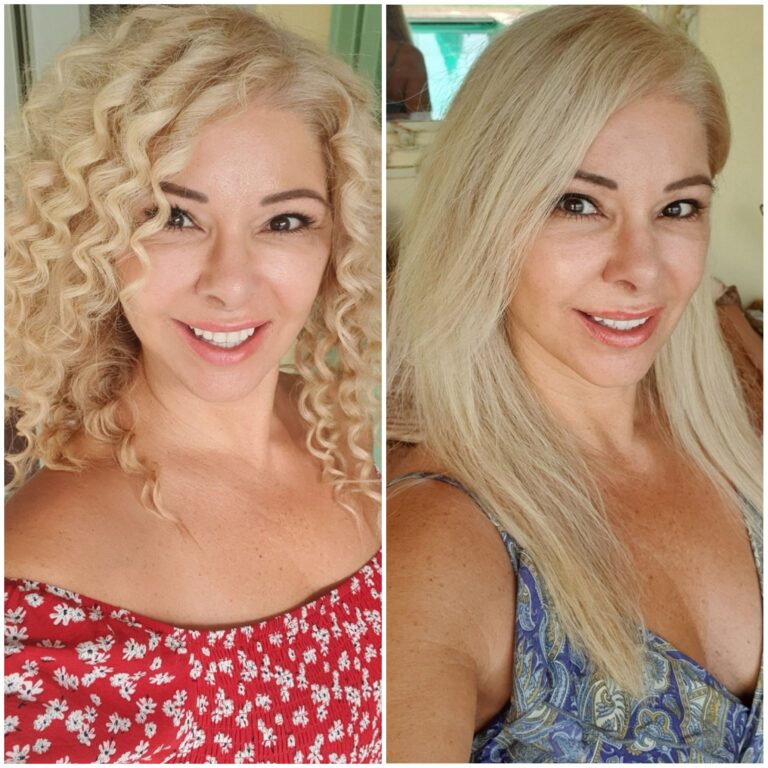 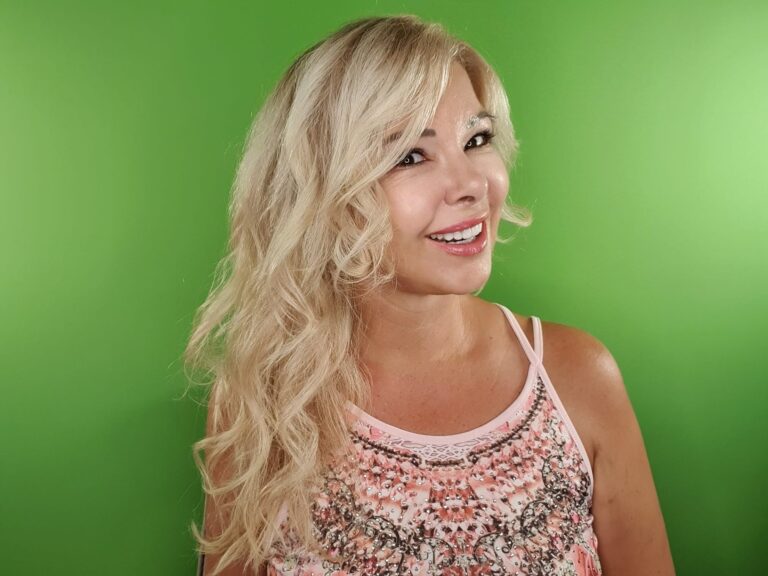 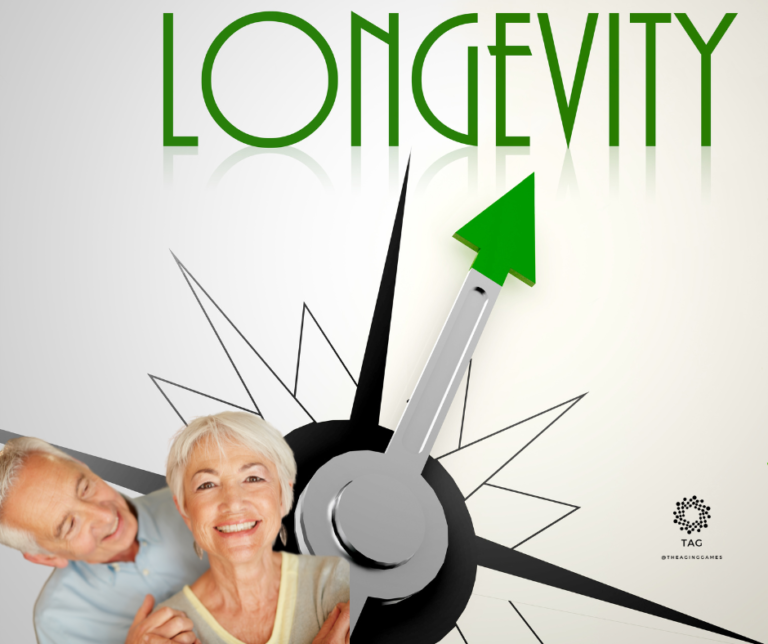 When to Start Thinking About Longevity 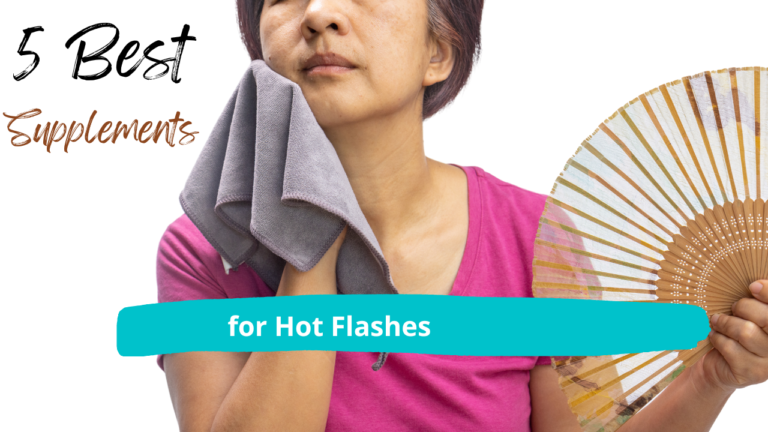 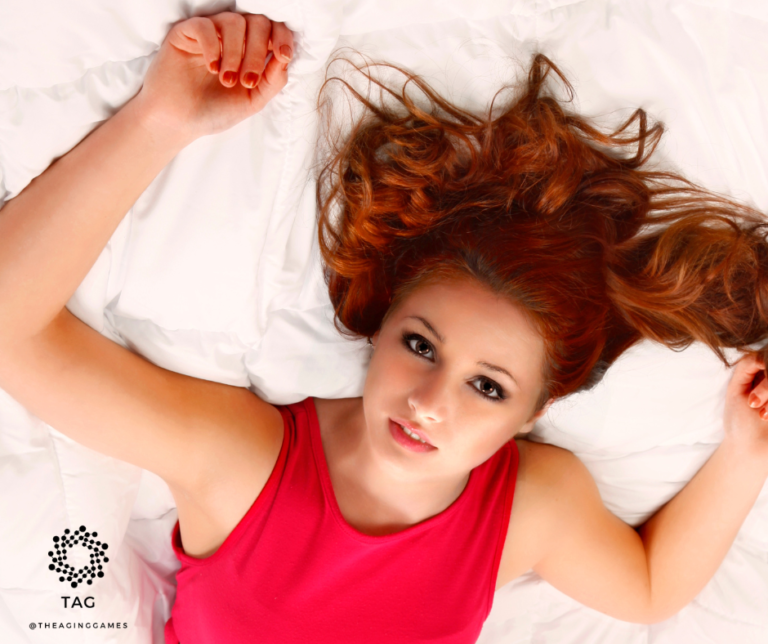 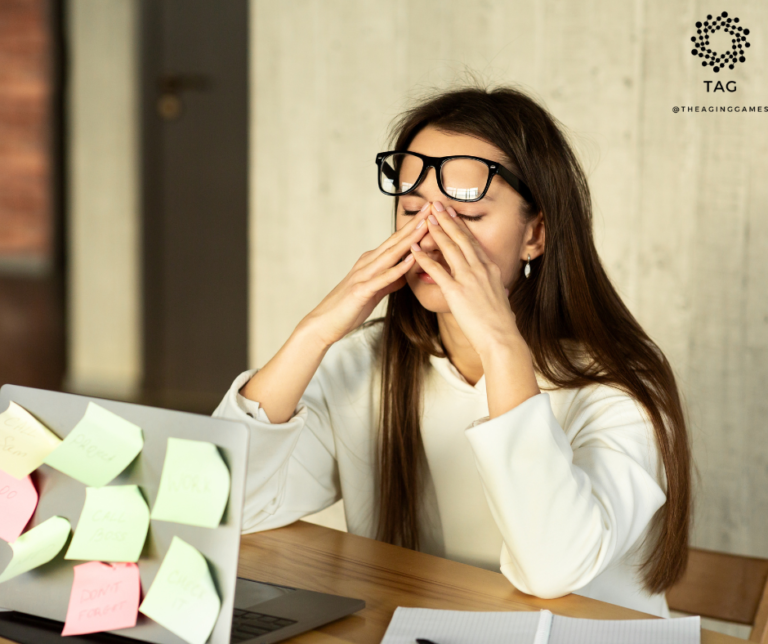 How Certain Lighting Destroys Your Skin and Prematurely Ages You

by Lynn
August 5, 2022
Previous
Can Silk Pillowcases and Bedding Prevent Wrinkles?
Next
How to Build Your Sun Callus for Safe Sun Exposure and Maximum Vitamin D Production