The Dangers of Mercury Fillings 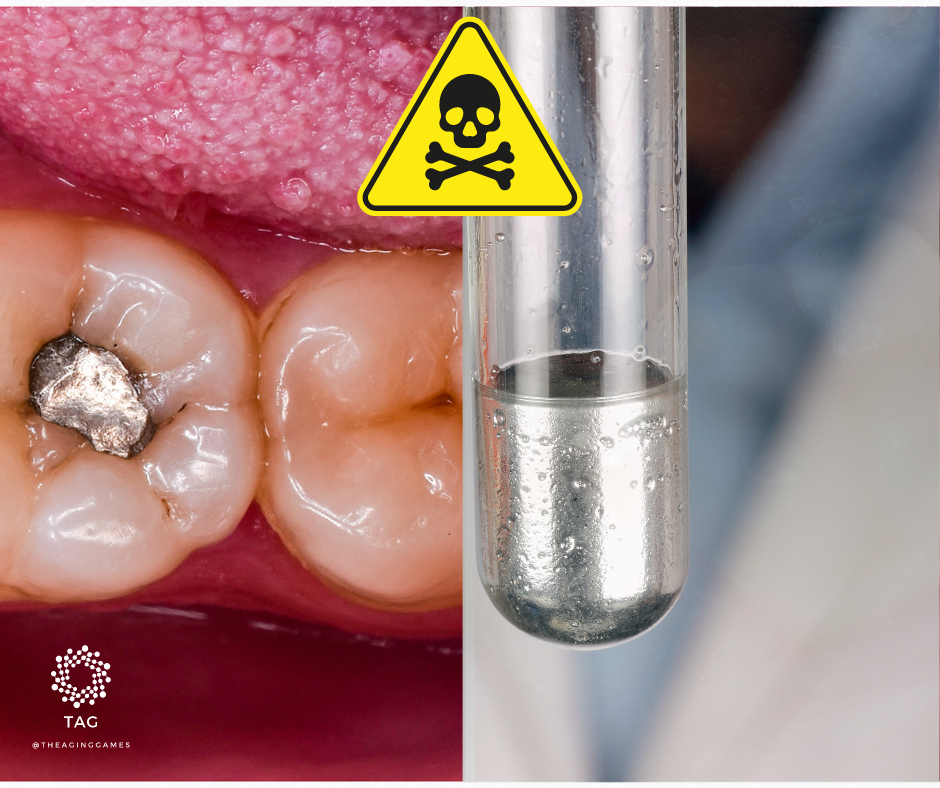 If you have dental fillings, you may have a composite resin that looks like your natural teeth or the less pricey silver-looking fillings called amalgam. These are also known as mercury or silver fillings. This type of dental filling material is made of a combination of metals, which usually consists of a combination of mercury and a mixture of silver, copper, and/or tin.

Even though we’ve known for decades that mercury fillings can seriously impact our health, they are still used by some dentists as a cost-effective way to fill cavities. Here is what you need to know about the dangers of mercury dental fillings.

After years of pressure from Consumers for Dental Choice and its allies, the FDA finally admits that dental amalgam releases mercury vapor that can cause health problems in some individuals. The agency warns that pregnant or nursing women, children, and people with pre-existing neurological conditions or impaired kidney function should not use amalgam fillings.

Mercury fillings have been completely banned in Germany, Sweden, Norway, and Denmark. At the same time, some groups like The International Academy of Oral Medicine and Toxicology (IAOMT), which includes scientists and dentists, believe there are numerous health risks associated with amalgam fillings. The claim that scientific studies show a correlation between mercury in fillings and the following health issues:

Each person has a unique sensitivity to mercury. There are other factors that play a role in how your fillings will affect you, including the age of the filling, condition of the filling, and health of the filled tooth and surrounding teeth. Sometimes the discoloration is so prominent that it can leach to the teeth near the one that is filled.

Amalgam Fillings Must Be Changed Periodically

Another issue with amalgam fillings is that they are supposed to be changed periodically because they are prone to failure from the constant pressure of chewing. This can lead to the tooth cracking or breaking. Fillings can detach from the tooth, which allows bacteria to become trapped in between. This leads to further decay and even tooth loss.

Mercury fillings will eventually cause discoloration of the entire tooth, leaving it a bluish gray or blackish gray. While this discoloration is not harmful, it may be cosmetically unappealing. Additionally, if the tooth is weakened by the mercury, there is a risk of breakage.

To make these fillings even more hazardous, as you drink and eat, mercury gases release from the filling and are absorbed directly into the brain and other organs. This is why mercury fillings contribute to overall toxicity and various neurological issues.

Learn How To Reduce Your Risk

Luckily, there are many dentists that will remove the fillings and replace them with better looking and safer composite resin or porcelain, both of which are more natural looking. Be sure to find a good holistic dentist who takes precautions, such as ensuring the mercury or amalgam is not accidentally pushed into your system during removal.

Your teeth are an important part of your appearance. Discolored teeth can make you look older. Check out the Age Defying Video Program to learn what you can do to reduce the impact of aging. Vegetables Don’t Want to be Eaten! 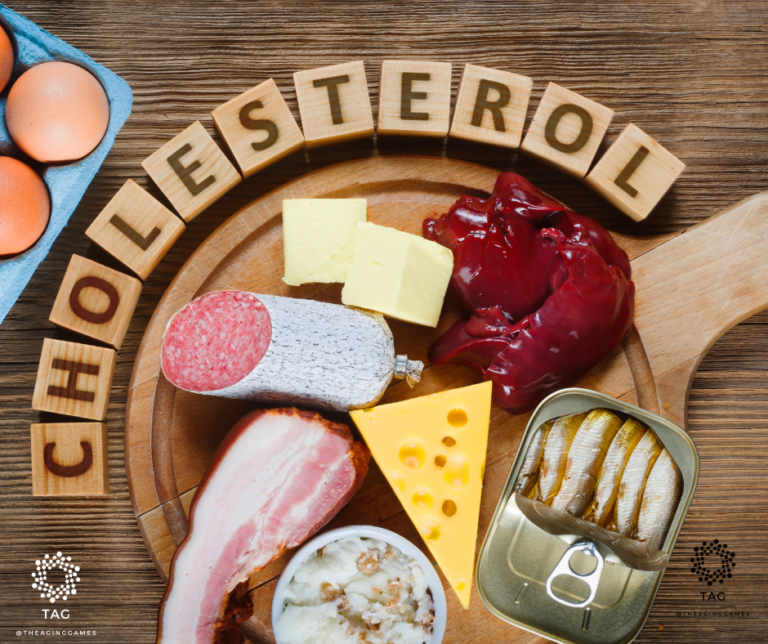 Why Cholesterol is Not Your Enemy 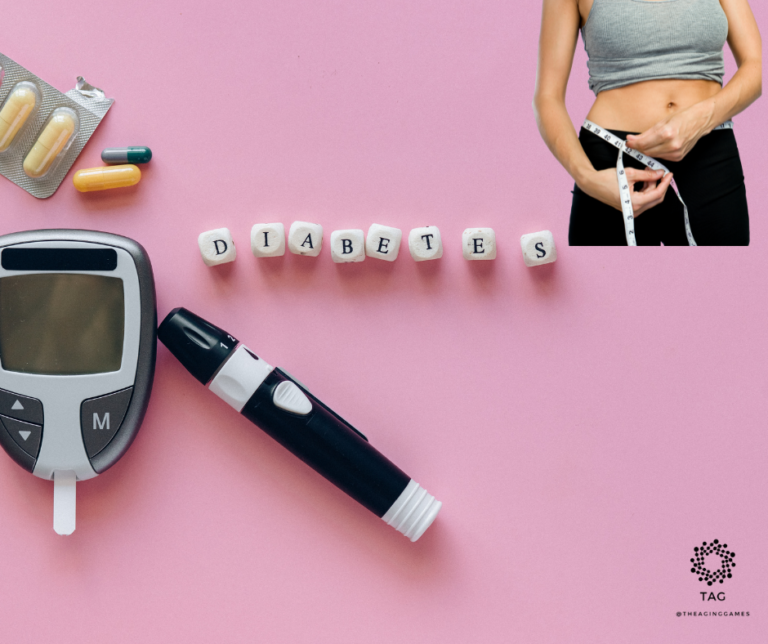 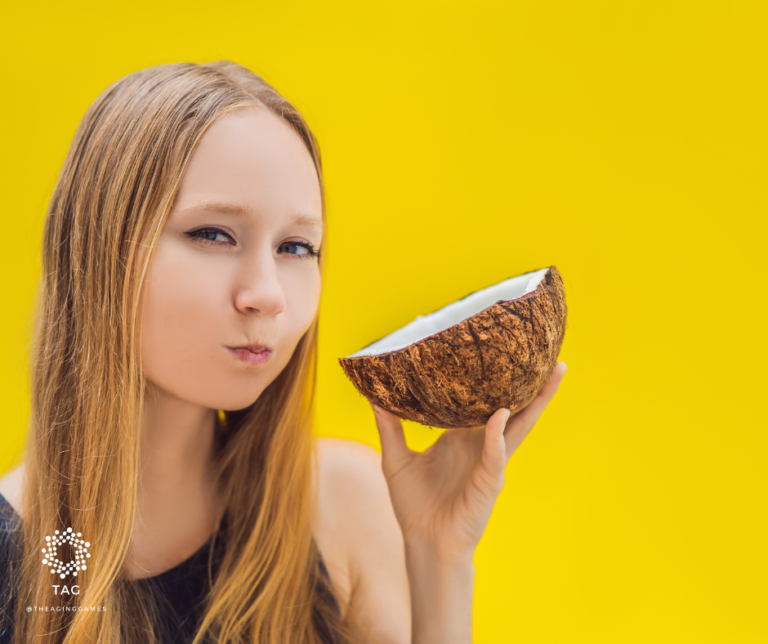 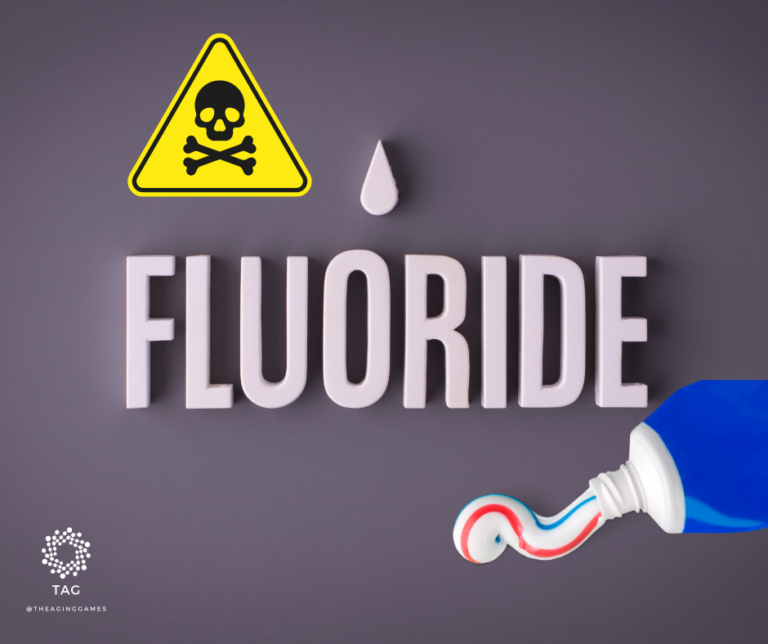 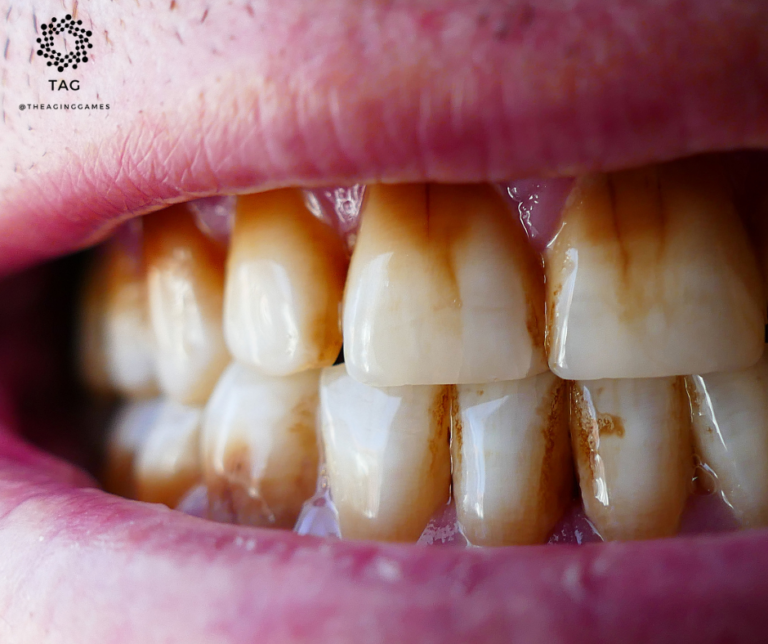 How Your Teeth Can Make You Look Older